This section provides overview, applications, and principles of magnetic sensors. Also, please take a look at the list of 46 magnetic sensor manufacturers and their company rankings.

What Is a Magnetic Sensor? 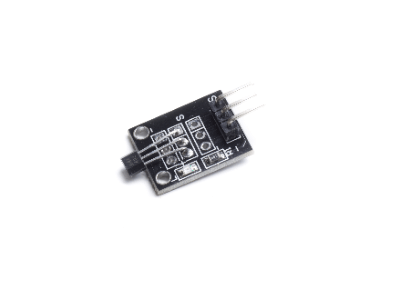 In recent years, air sensors have been used in a wide range of applications, from consumer products to industrial equipment.
A typical example is smartphones. They are used for direction detection in mapping and orientation applications.

Also, in the industrial and research fields, they are often used to inspect and detect substances that generate magnetism. Examples of detection targets are listed below.

Detection of the above can be applied to the following products

Other Information on Magnetic Sensors

A compass is a tool for determining direction. Permanent magnets have been used since ancient times, but in recent years electronic compasses, which use magnetic sensors instead of permanent magnets to calculate the direction, have become popular.

Electronic compasses are also found in smartphones. Its role within a smartphone includes direction detection by azimuth apps and navigation with map apps.

Most map applications use GPS, but the accuracy of GPS position detection is only a few meters. Therefore, it is not sufficient for navigation. In addition, GPS signals may not be received in areas with poor reception.

Note that because the electronic compass calculates azimuth from weak geomagnetic fields, it also uses technology to compensate for the effects of magnetic parts such as speakers.

Various sensors are used to realize control systems that enhance the safety and comfort of automobiles, and magnetic sensors have advantages in terms of reliability and cost. They are mainly used in the following applications.

Unlike fully autonomous automatic driving, magnetic marker systems are guidance-based systems. It refers to a driving support system that uses a vehicle's magnetic sensors to detect magnetic markers placed on the road, identify the current location, and control the vehicle's path. Demonstration tests have been started to realize automated driving on route buses.