What is an Operational Amplifier? 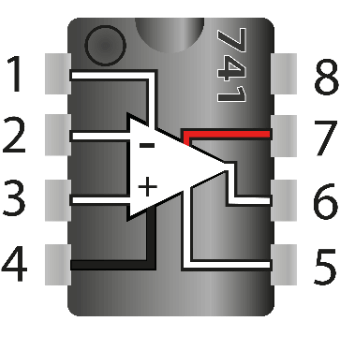 An operational amplifier is an integrated circuit with two input terminals and one output terminal that can amplify an input electrical signal and output it.

Today, analog amplification circuits that take advantage of these features are widely used.

A wide variety of circuits using op-amps are known.