What Is a Fluorescence Microscope? 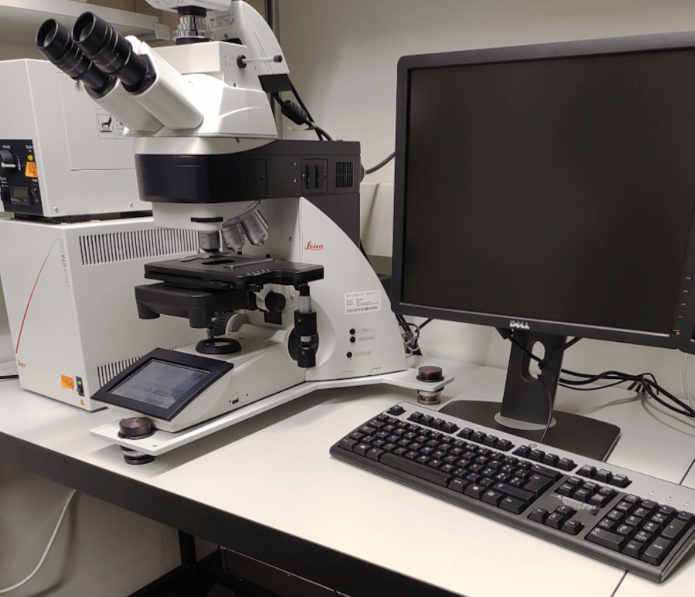 Therefore, highly quantitative information can be obtained. Fluorescence microscope is becoming more and more important as they are used in confocal laser microscopes and multiphoton microscopes, which are becoming more sophisticated.

Fluorescence microscopes are mainly used for bioimaging. The specific targets are cells and tissues, which can be observed while alive. To label an object with fluorescence, a combination of the following techniques are used:

These technologies enable us to observe the localization of target proteins and expressed genes. In addition, drugs and proteins that emit fluorescence in response to specific substances have been developed, making it possible to visualize neural activity and intracellular dynamics of substances.

In recent years, the advent of CRISPR technology has made the creation of genetically modified organisms much easier, and the scope of its application is rapidly expanding.

A fluorescence microscopes are a device that observes fluorescence. Fluorescence is emitted when a fluorescent substance absorbs specific light as energy (excitation light) and releases the energy again.

By changing or combining filter units, various fluorescent materials can be observed from the same specimen.

Other Information on Fluorescence Microscopes

The "resolution" of a microscope means the minimum distance at which it is possible to distinguish two close points from different positions. Microscopes use lenses to magnify and observe objects, and in principle, it is possible to increase the magnification infinitely by combining lenses.

However, in the case of optical microscopes, which use light to observe samples, the limit of resolution is approximately half the wavelength of light due to diffraction, which is a characteristic of light. This was considered the theoretical limit of microscope resolution, but a technology was developed that broke through this limit, and the developer was awarded the Nobel Prize in Chemistry in 2014.

It is also possible to observe an object using multiple dyes. For example, when two different proteins are labeled with red and green fluorescent substances and observed, a yellow area indicates that these two proteins may exist in the same location in the cell.

Various fluorescent materials and fluorescence microscopes has been developed for different purposes and applications, and are becoming increasingly important in life science and clinical research.