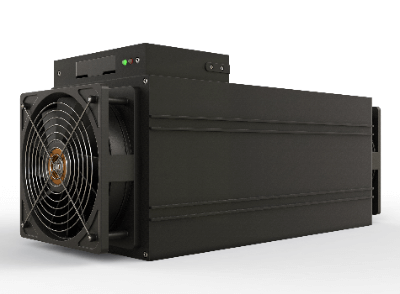 ASIC stands for "Application Specific Integrated Circuit." It is an integrated circuit created specifically for a particular application, such as high-speed processing of communications and images.

The advantages of ASIC include high performance, compactness, and cost reduction in manufacturing. However, compared to FPGAs, ASIC have the disadvantage of requiring a longer development period and higher development costs due to the inability to rewrite software and circuits.

ASICs are used in a wide range of applications, including home appliances, communications equipment, image processing, industrial equipment, and computers.

ASICs have high performance and low unit cost because they are specialized for specific functions. However, it is necessary to consider whether the development costs required for the development period and design prototyping can be recovered.

Since semi-custom ASICs are generally used, the following introduces the principles of gate-array and cell-based ASICs.

Cell-based ASICs are a method to customize circuits in ICs at all masking processes such as transistor elements, resistors, and capacitors in the semiconductor manufacturing process. Design optimization is possible, allowing for a very high degree of freedom and creating ASICs with good performance. However, the cost and time required for development are higher than those of the gate array type.

Other Information on ASICs

ASICs mining refers to the use of ASICs for crypto assets (formerly known as virtual currency). In the world of crypto assets, a process called mining (excavation) is required to secure each and every crypto asset transaction.

Mining uses hash functions to search for different values, and mining is successful when a particular value is met. The sequence of calculations is enormous, and only a successful mining operation can authorize the transaction of a cryptographic asset. ASICs mining is used for these huge calculations.

Devices equipped with dedicated ASICs, in which the algorithms for executing hash functions are compiled into circuits or IC chips, are called ASICs miners. The ASICs mining process requires an enormous amount of arithmetic processing, which is also referred to as hash power.

The power required to support this hash power is a topic of much debate around the world in the context of recent environmental issues. Therefore, there are high expectations for further improvements in the high-speed computing characteristics, smaller size, and lower power consumption of ASICs.

2. Development Period and Cost of ASICs

The development period for ASICs are generally longer than for FPGAs and processors. The reason for this is that integrated circuits need to be designed individually for each specialized application, and circuits and layouts cannot be modified after masks are issued. The most important factors affecting development time and man-hours are the number of prototypes and optimization of characteristics.

However, the advantage of ASICs chips over FPGAs is that they have superior characteristics and lower manufacturing costs compared to FPGAs, since they are designed specifically for ASICs.